1. Cut down on the amount of clothes you plan to take; lightweight cotton clothing and respectable shorts (but not skimpy) are enough for touring. Use jeans and the top you wear on the plane to double up for evening and convention wear. 2. Get your entry permit in advance online at www.eta.gov.lk to avoid the hassle and the extra US$5 fee it costs getting it at the airport (in a separate queue before immigration). Online fee is US$30 for 30 days; US$15 for SAARC country passport holders. 3. Change traveller’s cheque or cash into local currency at the airport bank counters; it’s easier and you’ll get a better rate than at hotels while touring.

4. ATMs are in all towns and accept foreign credit cards for cash loans but beware some machines don’t automatically return the card and you need to press yet another button to get it back. Inform your credit card company that you’ll be using your card in Sri Lanka, so it doesn’t get blocked.

5. Hotel and restaurant bills attract service charge and taxes amounting to about 27.5% of the total, so allow for that when budgeting extras. Give as tip half the service charge (10%) in cash direct to the person you want to reward, otherwise he won’t get it at all.

6. Sri Lankans are beguiling but keep temptation from sticky fingers by squirrelling away money in buttoned pockets and keeping your eye on your belongings in public transport.

7.Whatever you are told about the water being safe to drink, stick to bottled mineral water opened in front of you, and avoid ice of uncertain provenance.

8.Stay an extra few days and take the luxury Rajadhani carriage attached to the 06.55 train from Colombo station for a day trip to the walled fort of Galle (a World Heritage Site) with free entry and stacks of trendy boutique shops, sidewalk cafés, antique shops, art deco mansions and bastions of its British and Dutch heritage. The train returns from Galle at 15.30 day return.

9. November is the beginning of the tourist season on the West Coast so it’s a good time to swim in the Indian Ocean from the beaches of Mount Lavinia (a bus ride 12km south of Colombo) or Bentota (by train, 62km from Colombo). 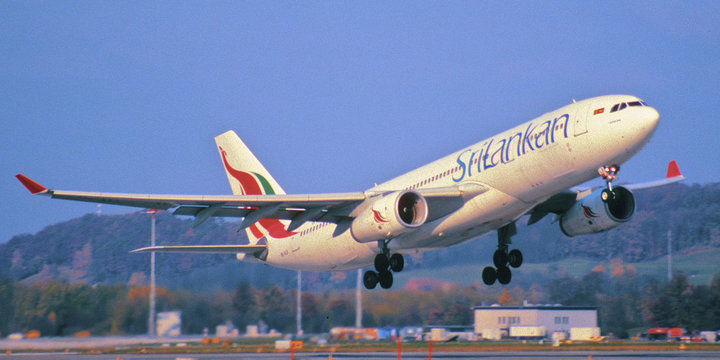 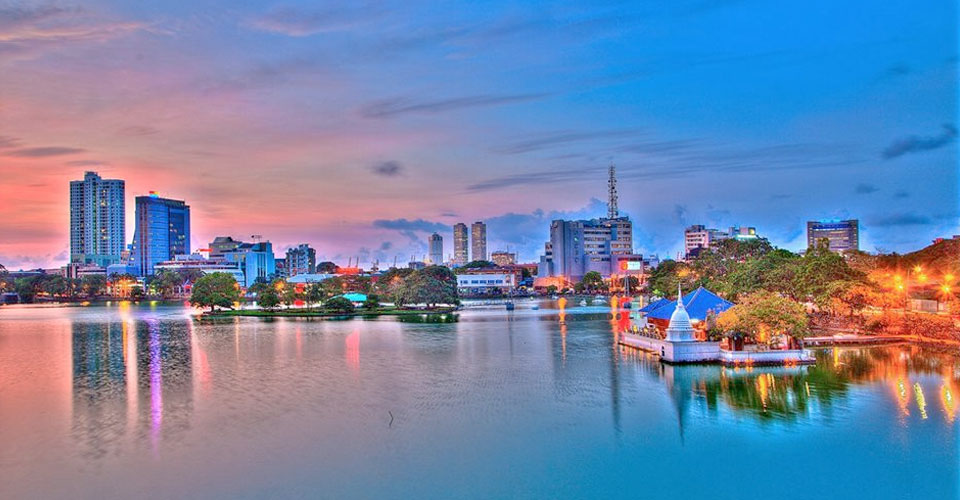 Unlike many other Asian destinations, Sri Lanka can lay genuine claim to being a year-round holiday destination. You just have to know which side of the island to focus on in any given month, and this is never more important than when planning your beach destination.

Unquestionably, the starting point when planning your trip in Sri Lanka is understanding the two monsoon seasons. The south-western monsoon brings rain to the south-west of Sri Lanka between May and September, while the dry season in this region runs from December to March.

In the north and eastern coastal regions of the country, the weather is influenced by the north-eastern monsoon, which brings wind and rain between October and January, and drier weather between May and September.

There is also an inter-monsoonal period during October and the first half of November, when rain and thunderstorms can occur across the island. This clears up as December nears, with conditions getting balmier by the day during the second half of November.

As with many South-East Asian destinations, the period from December to mid-April is considered the peak season for overall weather and therefore overall visitor numbers. Whilst there is good reason for this, there are equal benefits to travelling outside of this period, with the shoulder season often providing the best of both worlds; namely great weather and a lower visitor numbers.

Whilst planning any holiday around the seasons, it’s important to remember that the world’s weather has a funny habit of not sticking to script, and this is never truer than in Sri Lanka. You will often be blessed with clear blue skies in what should be rainy season, or with torrential downpours in the middle of the dry season. Therefore you would do well to consider a whole host of other elements (ie seasonal airfares,school holidays etc) in addition to the weather when making your plans.

In general when it does rain, it’s unusual for the rain to last all day, with downpours tending to be short and sharp, often with a number of inches falling in just a matter of minutes. In extreme cases this can lead to localised flooding, which when severe can require last minute alterations to your travel plans... one of the highlights of travelling in Asia!

Relative humidity in Sri Lanka typically ranges from 60% - 90% and is generally higher in the south-west and mountainous areas, although it is also effected by seasonal patterns and rainfall. While Colombo can experience year-round daytime humidity in excess of 70% (rising to approximately 90% during the monsoon season), humidity in the Cultural Triangle drops as low as 60% during the monsoon month of March, and peaks at around 80% during the November and December rains. In the highlands, Kandy's daytime humidity usually ranges between 70% and 80% throughout the year.